This is the fourth year of production for the Provenance range. We have been around the world a few times to source ingredients to brew beers in the style of the region from where they came.

We have adopted a greatest hits approach this time with nine of the most popular beers from previous years returning. Continuing to adopt an innovative approach, we have introduced three new beers, influenced by beers from Mexico, Portugal and China. We are continuing to bring the beer styles of the world straight to your glass from the heart of Salford. 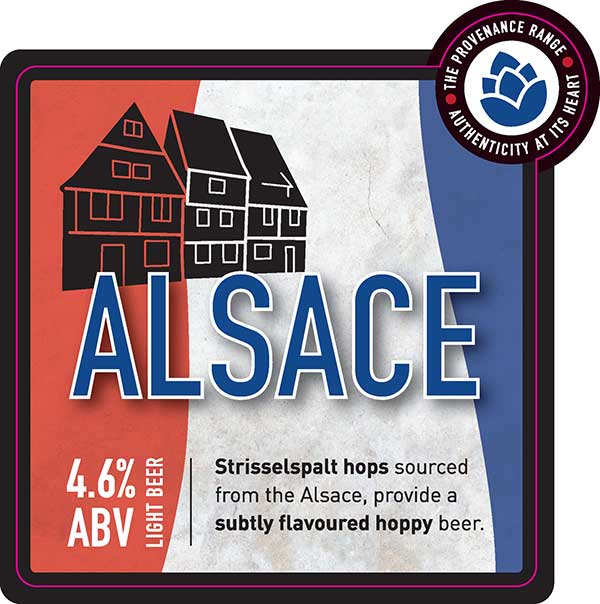 This superb light and subtly flavoured hoppy beer also has a very inviting aroma. Craft-brewed from premium Pilsen Malt with Strisselspalt hops from the Alsace region of France. 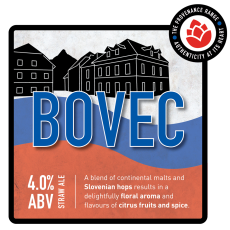 Using ingredients sourced from mainland Europe and Slovenia, this is a straw coloured beer with delicate aromas and spicy, citrus flavours. 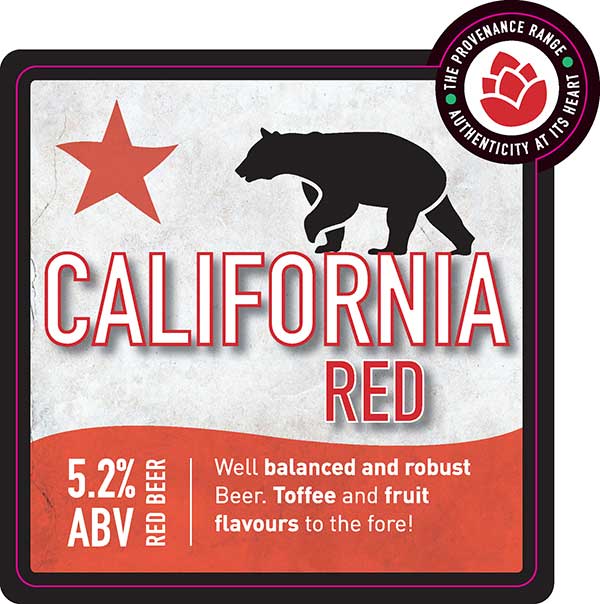 A beer with deep red hues and brewed with 5 different malts! Pale ale, Crystal Rye, Rye, CaraVienna and Chocolate malts all add their own unique characteristics to make this a malty complex beer. Hop rates are medium and are derived from Centennial and Columbus. 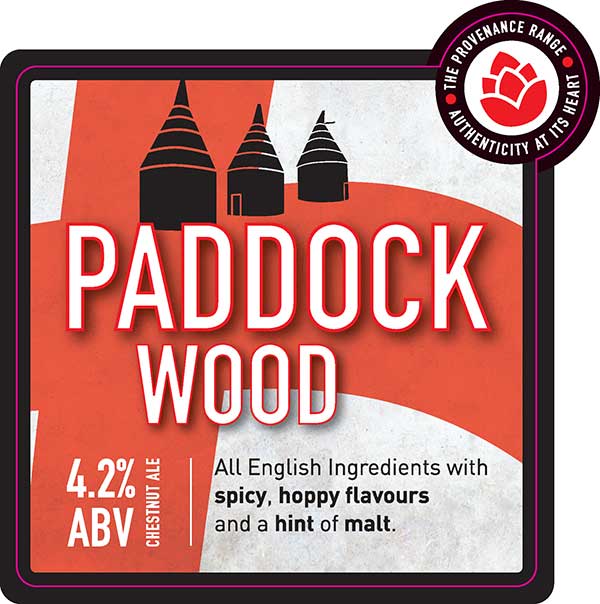 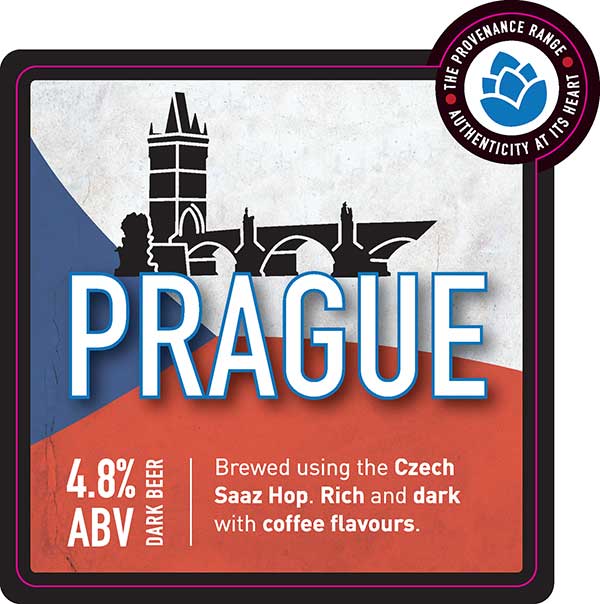 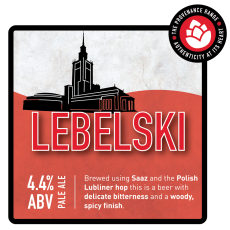 A beer using ingredients sourced from Poland, this is a pale coloured ale with low levels of bitterness. A woody, spicy finish ensures this is a beer full of Polish charisma. 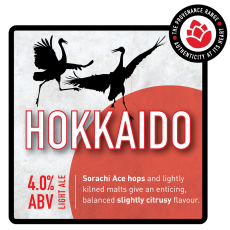 Brewed with flaked rice and using the Japanese Hop Sorachi Ace, this is a beer with a light colouration and delicate levels of bitterness typifying beers from Japan. 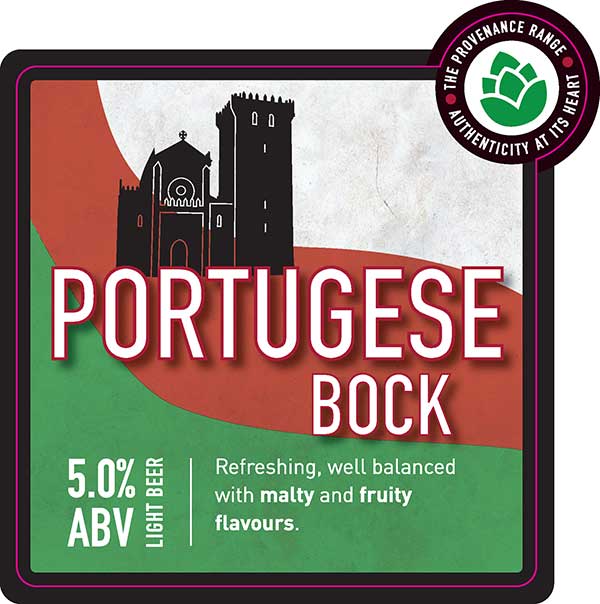 Brewed with authentic Pilsner malt and flaked maize for body and colour. Traditional noble Pilsner hop varieties are used in the wort kettle to produce a subtle and delicate aroma and bitterness, whilst fermentation is at low temperature using bottom fermenting Pilsner yeast. 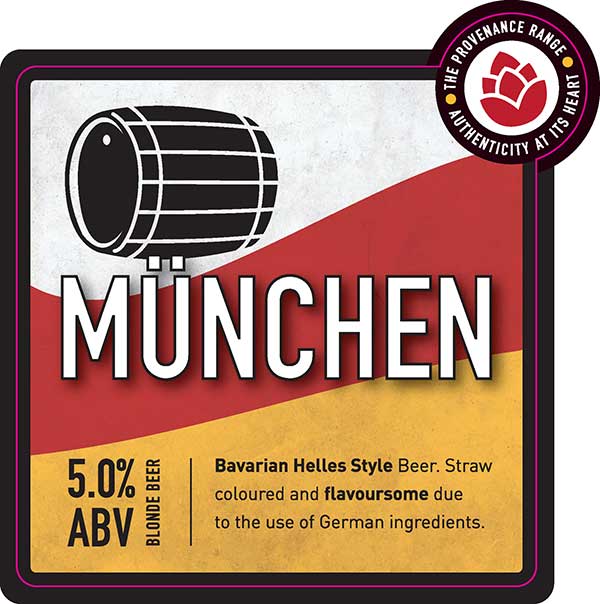 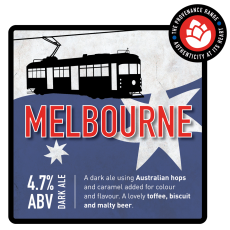 A dark ale using Australian hops. Caramel is added to provide a lovely toffee flavour with a slight biscuit after-taste. 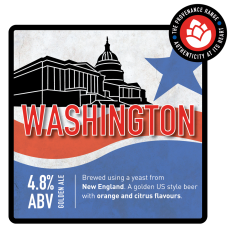 We use a New England Ale yeast to help bring a flavour of the U.S to this American style beer. Cascade and Amarillo hops provide an orange and citrus fruit flavour. 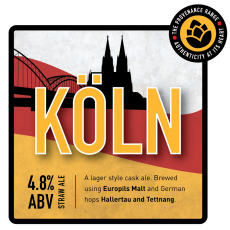 A cask lager. Bottom fermented in the traditional lager style using German malts and hops - this is a beer as German as you can get!